LA CIGALE (The Cicada) first opened its doors in Pigalle, Paris, in 1887. It began as a cafe-concert venue but very soon it began to feature comedy, dance and music in its repertoire. In 1894, it was renovated and expanded by the architect Henri Grandpierre, with a new ceiling painted by Adolphe Léon Willette. At this time LA CIGALE hosted shows by distinguished artists such as Mistinguett, Maurice Chevalier and Arletty. Operettas and vaudevilles followed until 1927 when La Cigale closed its doors, for its longest winter ever.

Forty years later, the venue came out of hibernation to the effervescent bubble of the 1980s, when Jacques Renault and Fabrice Coat, co-founders of the nightclub ‘Les Bains Douches’, took over the venue. They brought in Philippe Starck to modernize and transform the club and to bring it out of the shadows. LA CIGALE was full of colour once again, with impertinence, laughter and music all back on-stage.

Les Rita Mitsouko, the seminal French pop duo, led the way in 1987. Many great acts were to follow with Barbara Hendricks, Michel Petrucianni, Johnny Hallyday, Michel Jonasz, Prince, Red Hot Chili Peppers, David Bowie, Iggy Pop and Led Zeppelin. In 2004 Because Music took over management of the venue, bringing with it some of the most influential artists of the time, such as Justice, Keziah Jones, Charlotte Gainsbourg, Manu Chao, and a yearly festival called ‘Les Inrockuptibles’.

But LA CIGALE audiences are not just lovers of music, they also enjoy a touch of humour. Plays such as Michelle Laroque and Pierre Palmade’s ‘Ils s’aiment’ have been presented here, as well as sketches by Edouard Baer, Jamel, Guy Bedos and Florence Foresti. LA CIGALE also hosts fashion events and has seen Jean-Paul Gaultier and Comme des Garçons turning the stage into a catwalk. This diversity has attracted a range of sponsors such as SFR, Yamaha, Fun Radio, Micromania and Red Bull.

Woody Allen also captured the magic of the place when he set up cameras in LA CIGALE for his 2011 film ‘Midnight in Paris’. But it has not always been a glitzy place, the venue has always been open to all kinds of curiorities, and will always offer you a warm welcome with its large choice of shows. Just as it has always been. 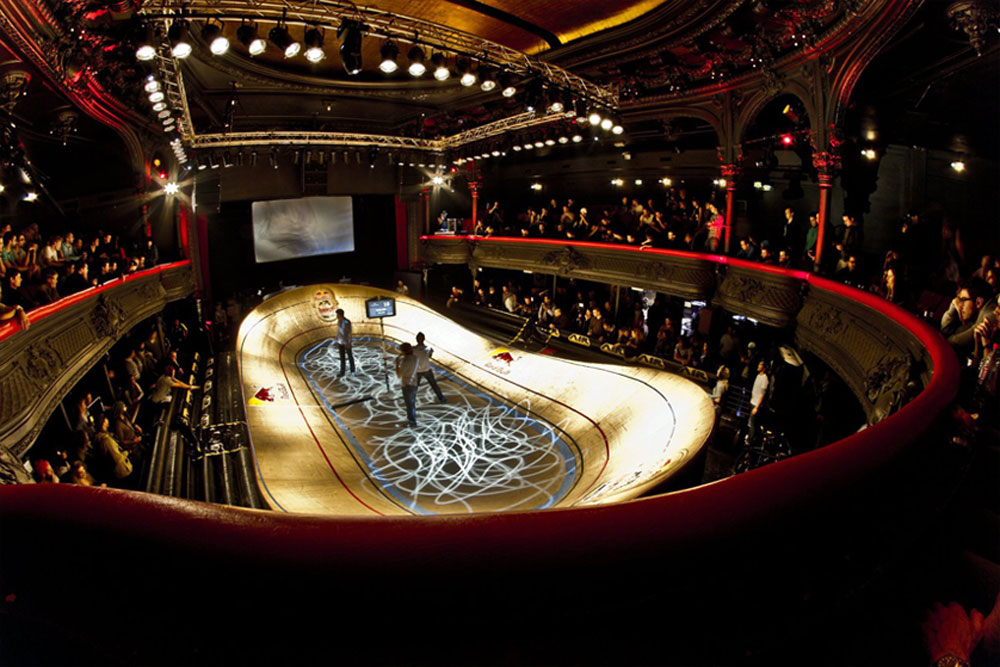 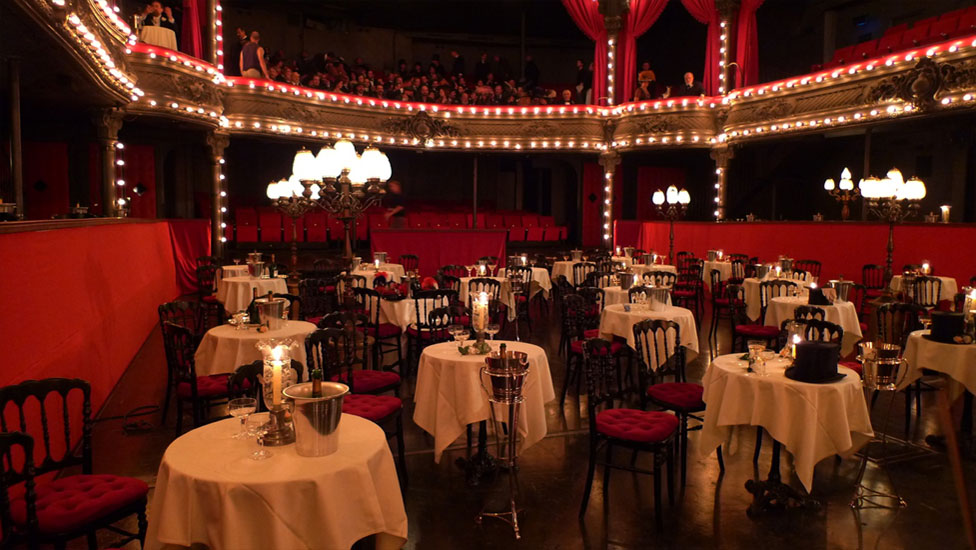 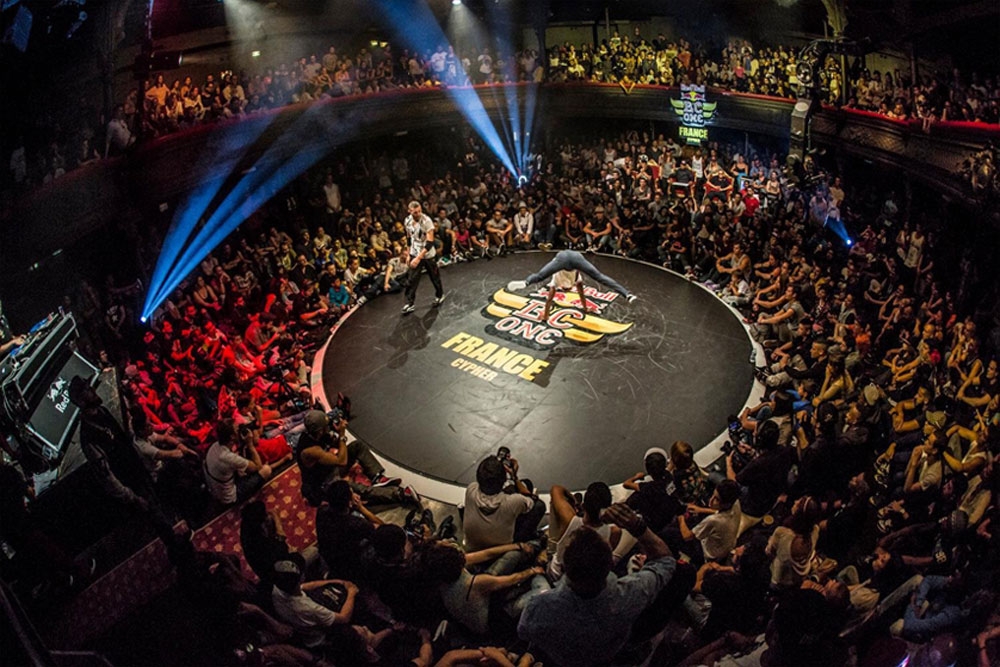 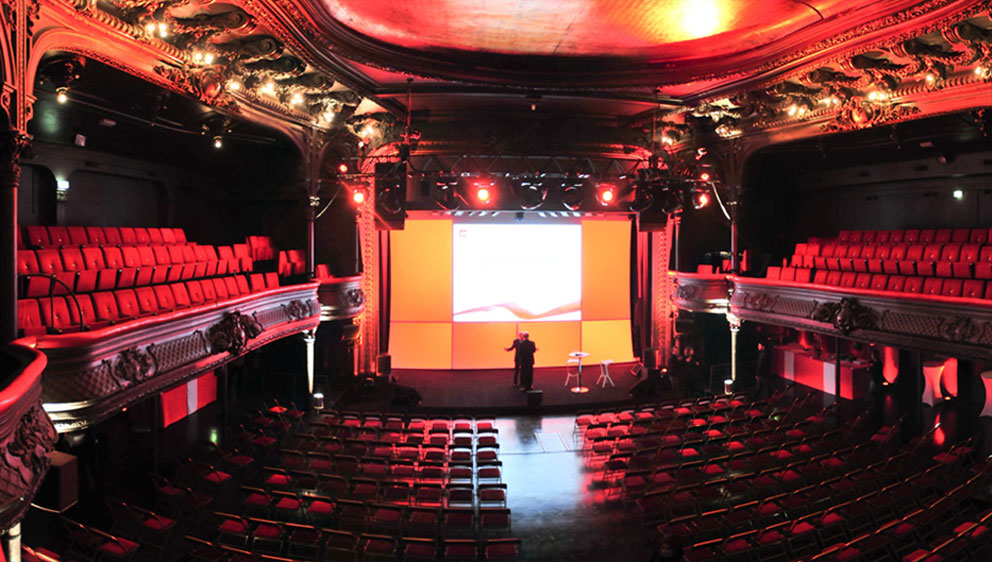 The newsletter is sent once a month. We will never share your e-mail

Coming by car or by public transports

Focus on the music, FREENOW takes care of the rest!

Our partner FREENOW France (FR) offers you 15€ discount* to come and go with the code LACIGALE to enter in the app.

More than a VTC app, FREENOW offers you a tailor-made experience for your daily trips.

Don’t know how to get to La Cigale? Electric VTC, cabs, scooters, bikes or car-sharing vehicles, you have the choice in our mobility Super-App!

*See conditions in the app 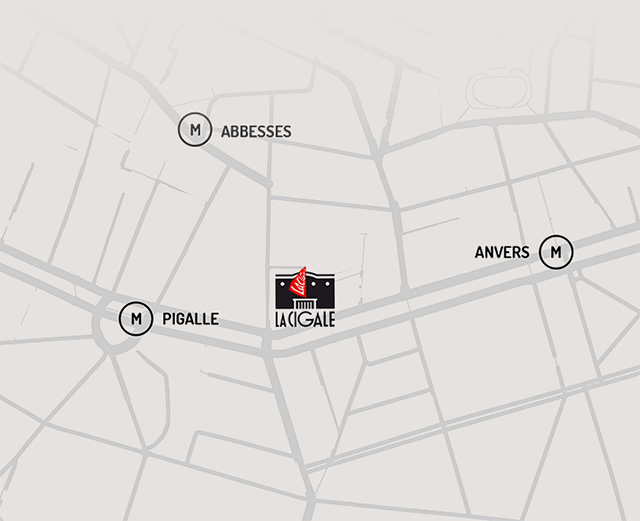 We would like to thank the City Council of Paris and the National Center for Song, Variety and Jazz for their participation in the upgrading of The Cigale. 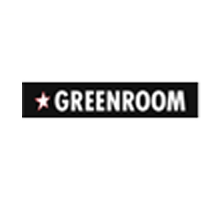 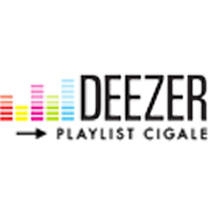 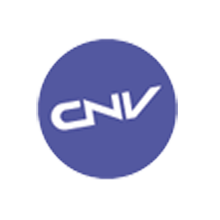 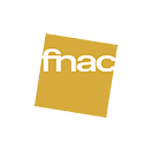 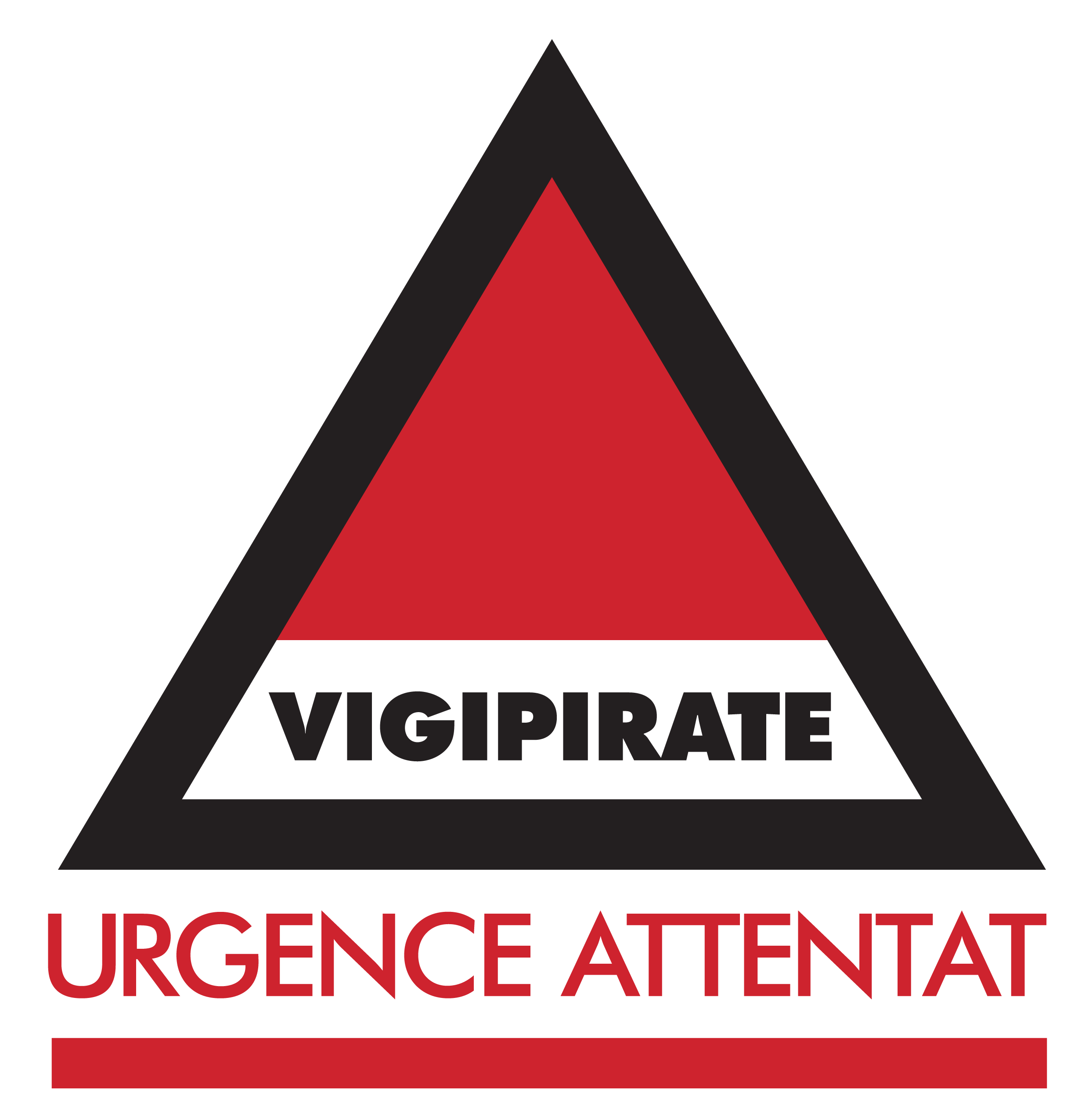 — Travel light, big bags and suitcases will be refused.
— For reasons of security and safety, you required to open your bags and packages and present the contents at the entrance.
— To avoid long queuing line, please arrive when doors open.
— Any exit is final.

These measures, provided for by the internal security code (art. L613-2),
are applied in special circumstances and are motivated by a decree of the prefect.

They are subject to the consent of the person inspected.

The refusal to submit to this control may justify the prohibition of access to the site
and / or the call to the law enforcements.

Thank you for your understanding.