INFO COVID-19 : We will update the information for each concert and show following government decisions. Don't hesitate to come and visit our site and application regularly to find out about these news. 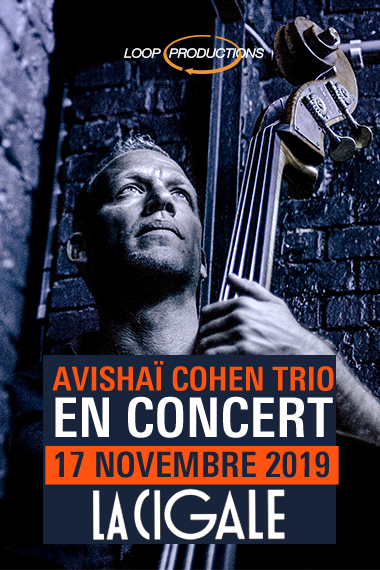