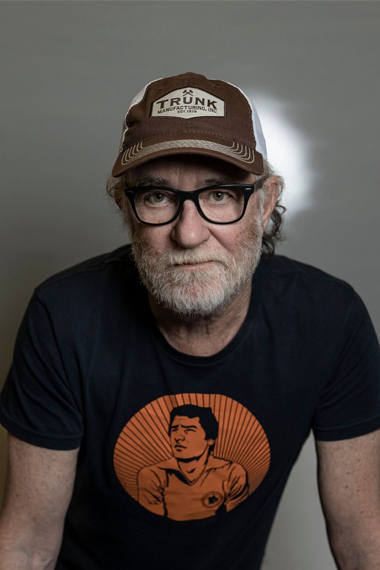 Francesco De Gregori was born in Rome 4th April 1951.  He began performing and writing lyrics at the age of just sixteen.

His debut dates back to 1972 with the album “Theorius Campus” composed together with his friend Venditti. The following year Francesco De Gregori released the single “Alice non lo sa”, that was quietly successful.

OFF THE RECORDS: a whole month in a small theatre in Rome performing with friends and with his band with an easy and simple attitude.

DE GREGORI AND ORCHESTRA – GREATETS HITS LIVE: a sold out tour with his band, Gnu Quartet and 40 members Gaga Symphony Orchestra, performing his most famous songs all over Italy and in beautiful venues as Caracalla in Rome and Arena in Verona.